The Fraunhofer Institute for Industrial Engineering IAO examined the importance of air humidity in the office in a 2-year study.  The results show that air humidity has a positive effect on workplace assessment and has also shown to be beneficial to the health and productivity of the office associates.

The tests were done in the centre for virtual engineering ZVE at the Fraunhofer IAO in Stuttgart (picture above) and were further supported with a web-based survey in collaboration with the course study: Facility Management by HTW Berlin.

Three direct room humidification units from the DRAABE NanoFog Evolution series were used for the study, which ensured a constant minimum air humidity of approximately 40 percent relative humidity. The survey of the office users took place over several months, during which the humidifiers were turned on and off periodically. The results of the survey were compared with other building areas where no added humidification was used.

The significance of air humidity

The results of the study confirmed for Mitja Jurecic, project manager at the Fraunhofer IAO, that air humidity has to be considered a building block for increased well-being at the workplace and to reduce health burdens: “Our studies have shown that added air humidification systems have a positive effect on the assessment of the workplace and also prove to be beneficial to the health and productivity of the office associates. 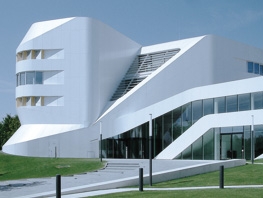 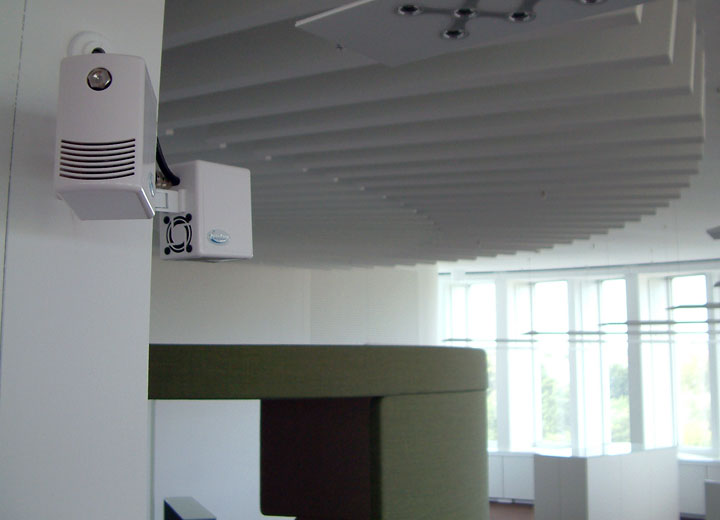 AAre you interested in the results of the study?

The complete Fraunhofer study in a practical info package with free Thermo-hygrometer.

Ordern now at no charge!

Tips and recommendations: Health and productivity in the office